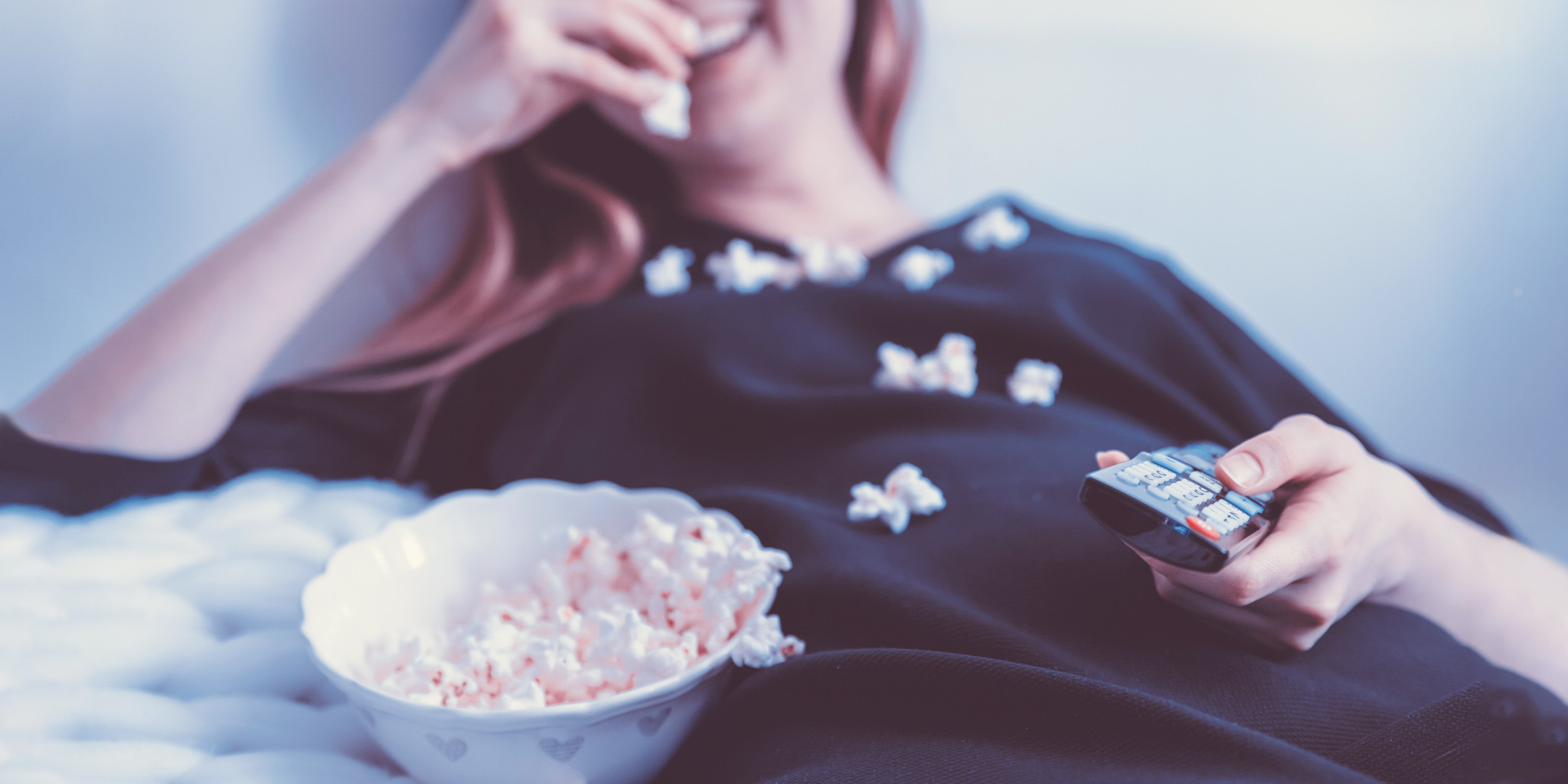 Taking breaks is a critical part of boosting productivity and motivation. Our Passion Planners keep us accountable for getting things done, but planning time for rest and fun is just as important to prevent burnout and keep you energized.

Movie-going is my preferred method of relaxation. To me, there is nothing better than popcorn drenched in butter and an auditorium packed with enthusiastic viewers. Not even the overpriced concessions and the half-hour worth of trailers are enough to deter me. Because I frequent theaters so often, I invested in an AMC A-List membership so that I can watch up to three films a week for a reasonable $25 per month. (There are no blackout dates, and you can reserve seats for highly anticipated releases in advance!) Despite my love for cinema, making it to the movies is not always possible for me, so Netflix is a welcome and sufficient substitute, especially if I want to avoid crowds.

Looking for recommendations of movies to watch this summer? Here are five of my favorites that I’ve seen so far this season!

Drenched in sunshine and blood, Midsommar is the whimsical horror film I never knew I needed. Flower child meets scream queen in this waking nightmare by Hereditary’s Ari Aster, a director known for twisting and contorting film genres to create a disturbing but provocative cinematic experience. As sunny delights morph into cult rituals and human sacrifice, I was left with complicated feelings of amusement and terror. In a nutshell, Midsommar surpassed all my expectations. It is far and away my favorite film of 2019 so far, due to its complex storytelling, stunning cinematography, and a sinister score composed by Bobby Krlic. (Film scores are another passion of mine.) One note of advice: do not watch it with your parents.

Although my entire generation is still recovering from the trauma of the stampede scene, as a 90’s kid, it was a self-assigned mandate that I had to watch the live-action Lion King. Reimaginings of signature music numbers by the likes of Beyoncé and Donald Glover were fresh interpretations of the classics, and hearing James Earl Jones reprise his original role as Mufasa stoked my childhood nostalgia. Although critics were not pleased with the remake, audiences praised the film’s ability to preserve the integrity of the original animated feature. Without a shadow of a doubt, this is the unequivocal must-see movie of the season.

In Yesterday, a global blackout results in a worldwide amnesia where The Beatles are no longer a household name, and one struggling musician is the only person on Earth who remembers them. A departure from superhero blockbusters and sequels, the originality and quirky humor of this film was refreshing. As I was sitting in the movie theater, I was mesmerized by Himesh Patel’s musical renditions of iconic songs, while appearances from Kate McKinnon and Ed Sheeran had the audience in stitches from laughter. With songs like “Hey Jude” and “I Want to Hold Your Hand” weaved into this story about love and soul searching, this is a feel-good movie folks from all generations can enjoy.

Someone Great had me in my feelings. I watched this Netflix original with my sister while scarfing down Thai food takeout, which is the perfect way to enjoy the film. The movie is an homage to singlehood and sisterhood, detailing the painful process of heartbreak and friendships enduring through bittersweet life transitions. Caught in a pendulum swing of laughter and tears, Someone Great took me through a range of emotions, mourning a break-up that I had never gone through. The cast has an infectious charisma, illustrated in a now viral scene of two of the main characters dancing to Lizzo’s Truth Hurts in the kitchen. If you need a good cry, this is the movie to watch.

5.  The Ballad of Buster Scruggs

This Netflix original released in late 2018 to critical acclaim but went undetected by many viewers until 2019. Taking place during the American frontier, this anthology has no fairy tale endings. The film seemed to me like a cross of Westworld and Black Mirror, with a backdrop of desert landscapes and caravans, but exposes dark realities about what it means to be human.

This may be old news for many of you, but I highly recommend watching this if you are just hearing about it.

There are so many films yet to release, and still more that I need to catch up on! (The Farewell, Scary Stories to Tell in the Dark and It: Chapter Two are on my list.) Watching movies is both a pastime and a passion for me, so much so that I have a To-Do List devoted to it in my Passion Planner. Planning doesn’t have to be all business, in fact, incorporating your hobbies and interests into your schedule is what Passion Planner is all about. Whether you use the your back pages for a film tracker or our Time Extender download for those late night movie premieres, there’s always room in your Passion Planner for a trip to the movies.

Were there any movies I missed? Let me know in the comments! 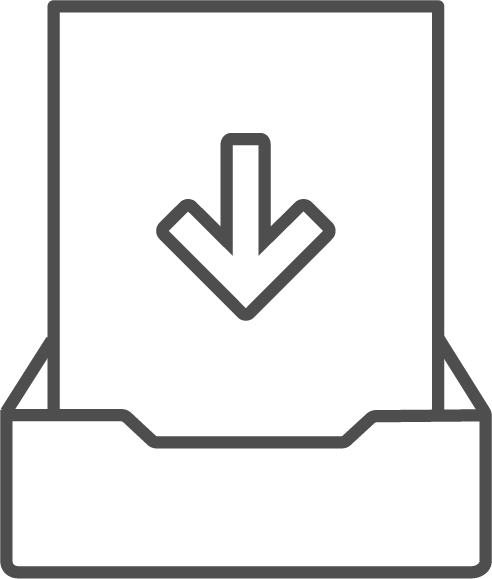 Try it out for free! 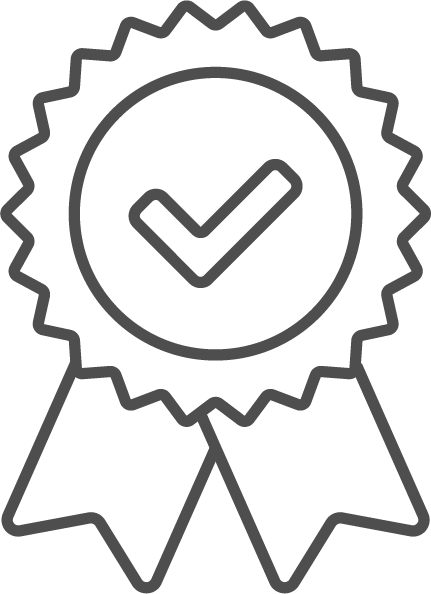 Get One, Give One

Be A Part of Our #PashFam Community

Stay connected for inspiring stories, free downloads, exclusive sales, and tips that will empower you to build your ideal life.

Compare up to 3 items
Compare